Our experienced instructor will guide students through the entire process, from creating their own plates to printing their final pieces. All materials will be provided, so all you need to bring is your creativity and enthusiasm. Students own original drawing will be transferred to their prepared plate. The traced drawing will be scratched using different marking tools. Supplies, includes zinc plates, inks, Asphaltum and paper to complete an edition over the four Thursday sessions.

This class is perfect for those who are interested in printmaking but want to explore safer methods. In this class, students will learn how to create prints using Electrolyte non toxic etching technique. These methods eliminate the need for harsh chemicals traditionally used in etching, making the process safer for both the artist and the environment.

Don’t miss out on this opportunity to try your hand at printmaking while also being mindful of your impact on the planet. Spaces are limited, so be sure to sign up soon to secure your spot. We can’t wait to see the beautiful prints you create in this exciting new class!

Auntie Iris is the entrepreneur of the lane. She is the first out the gate in the mornings. Her strawBasket is layered out with Produces for sale during her walkabout during the day. Tamarind balls, Paradise plums, Peanuts, gums is arranged so the basket is well balanced on her head. She is usually stationed outside the gate after School let’s out. She council, she scold, she is security for the youths at her station. Auntie Iris smile is the biggest and brightest, each tooth space is filled with gold fillings, spaced evenly between each tooth, can’t help to showoff her upmarket status. She is a woman of means. She takes pride in the exchanges she Labour at daily, that allow her young costumers the satisfaction of rewarding themselves after a day of learning.

The Festival in Black, held at MacArthur Park downtown Los Angeles in 79’. The Pie Lady was a cultural icon at the Festival evoking Market women who occupies public spaces as an exotic laborer carrying her seasonal produce on her head, selling her wares. The image she present, the primordial entrepreneur, reminded the Artist of the commonality of African cultural customs presented everywhere at the Crossroads of the Caribbean.

RAGS is expressing textures, mood, in its own language through MONO-Printing. 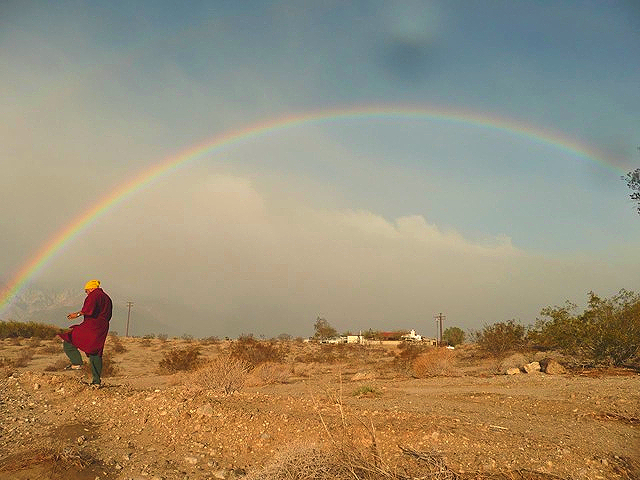 The Absence of mr. Bentley is going on a year. Our fears was stronger that his. We fared for his survival while he was busy taking care of his with adapting. There is a thing as” call of the wild”. It’s the acclimatization of the senses to the immediate surroundings. 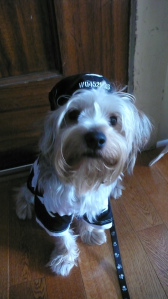 Bently had adjusted. He had defined his territory around Syncona.  In the Mornings,  we would let him out to explore and signify.

He had his spots to piss. With the grounds so large he would divide the task into sessions. There was the attack on the selected Bushes. Bushes that he would not venture into, but had to announce his presence.  He knew whomever is in there, beware, I have this area covered, clear out. 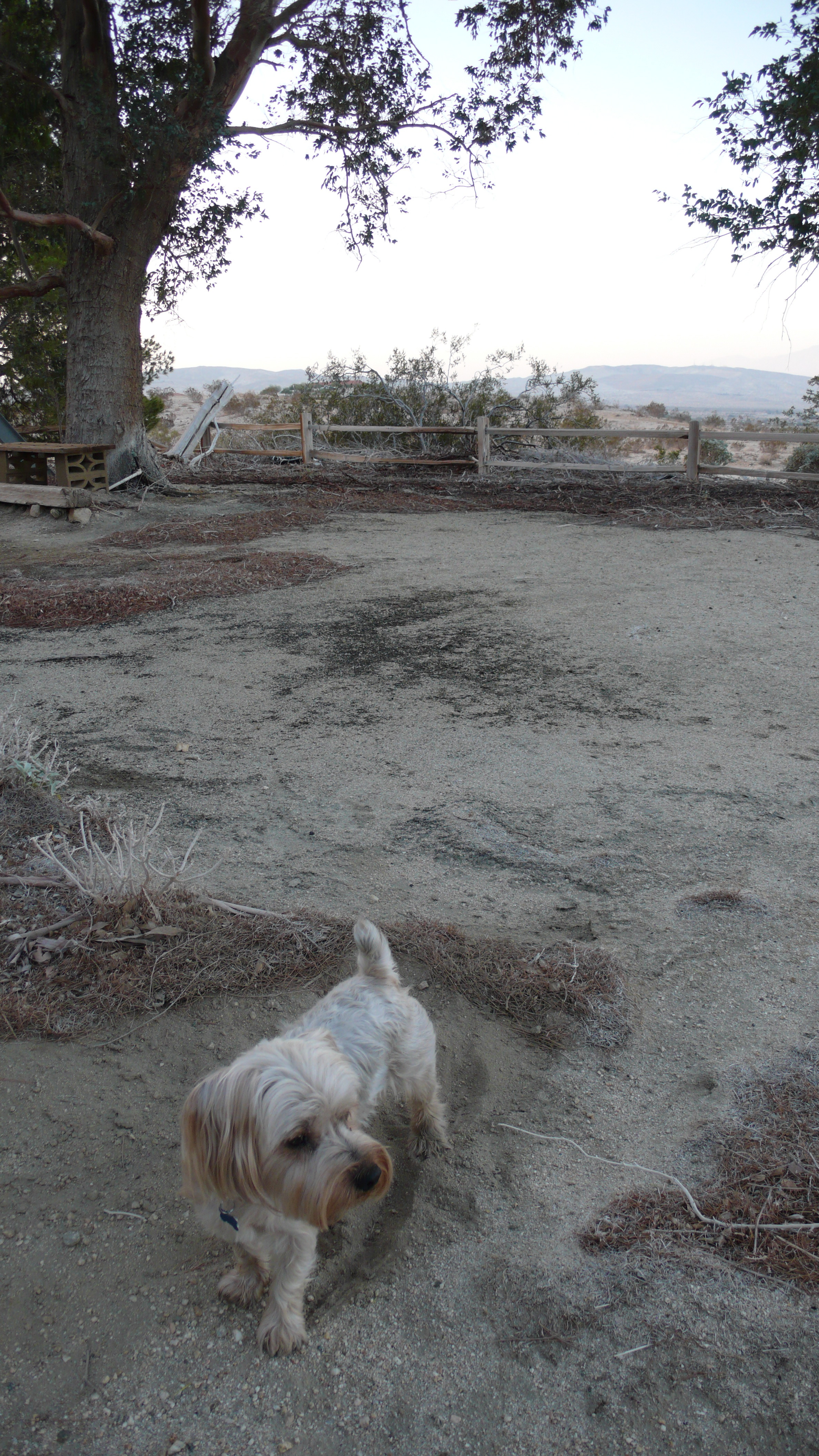 The wild Dogs, he would take them on. drive them to the edge of the property as a border collie would handle sheep. He would not only herd them from both sides but confound them by circling thru their legs. It was amazing to us to witness, while at the same time in fear for his life.

There was the rub. With LaVera leading the single member chorus of trepidation, every time for a walk was a time of anxiety. After a couple of late nite run in with coyote, I out fitted her with a 9mm Beretta. Small, have 8 round with a holster and belt. She was fearless with him on a leash and packing. Only he was never satisfied with his walks with her. It was never in exploit, there was no territorial mapping, no adventure. 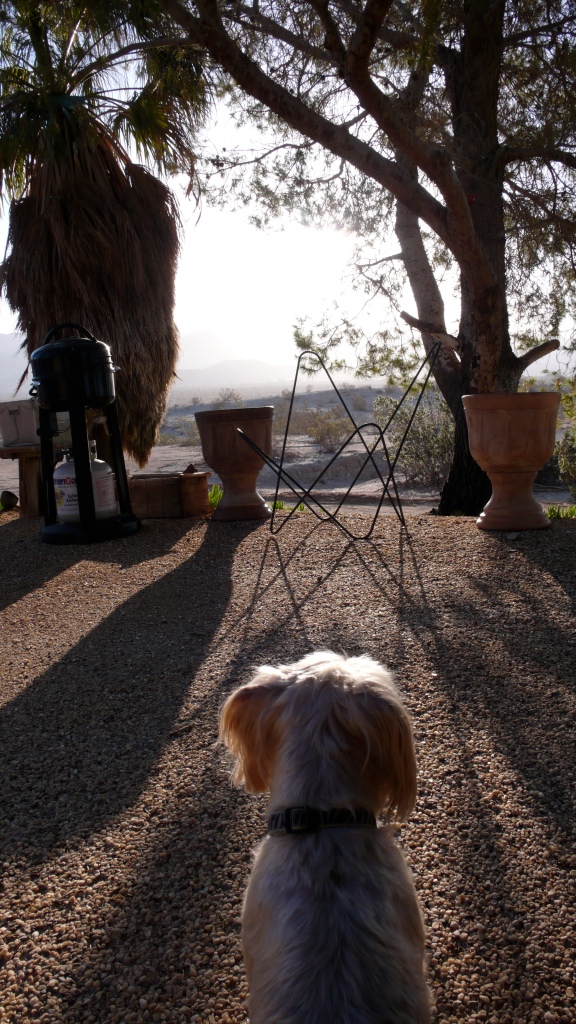 He would come in, still looking back thru the window, then looking at me, waiting for me to say “come on” then unleash him on the grounds. He would rush out in full gallop heading out into the mesa. Be it day or night it was the same Geronimo yelp as he attack the selected bushes.

Mr. Bentley reverted to his natural nature just after one year in this reasonable Wild Mesa, I call, Syncona. I read some where that his breed were rodent hunters. Sure enough, he had an instinct for stalking Rats and Lizards. That stand off with the Bobcat over the carcass of a Jack Rabbit, was a serious regress. 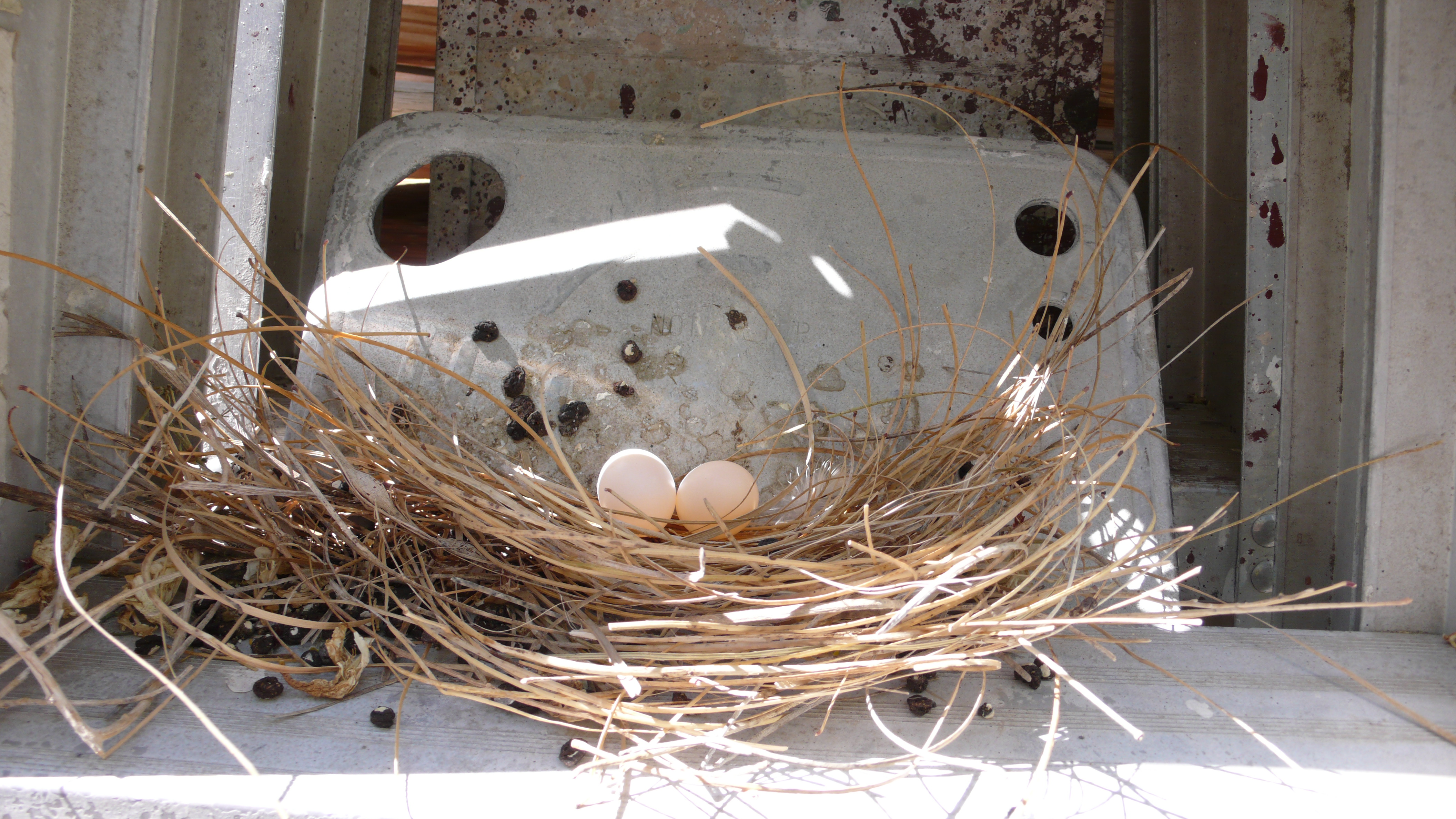 LaVera enjoyed hunting with him, it gave her that excitement that she misses after living in L.A. She began to give him leads to their whereabouts. Other than the rats being Rats, they eat the eggs of the CooDoves, her Peeps, which made them her arch-enemy. After awhile, he began to refuse house and Dog food. Pieces of lizards and Rats on the Patio was alarming. Turned out some of the Lizards were endangered. 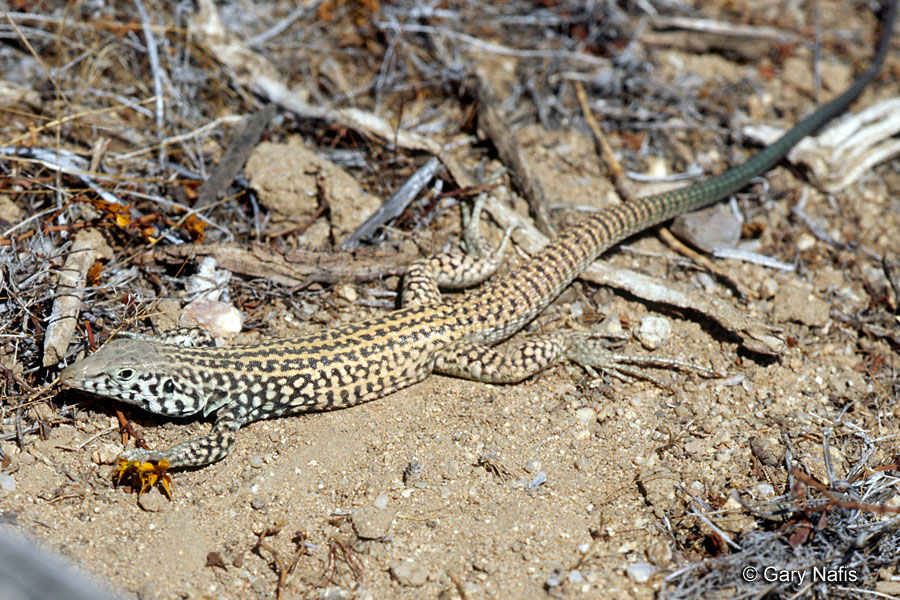 He knew his limitations though. The Red Racer that comes around, he manages to alert us and Run when he has to. Like that night when he took on the Coyote, to only realize, he was in over his head, and retreated to my heels. Two other time he had encounters. Both time in the light of the Day. Once, LaVera fired off a round. The other, three Coyote had them surrounded, she wasnt armed but mustered some bravado to confront them.  Realizing they were outnumbered,  She stood in the Path of the one closest, and in her biggest voice told Mr. Bentley to run home, which he did.

He was constantly getting dehydrated. Had a couple of near death experience. His symptoms would be a swollen stomach, hard like a rock, with listlessness. Massaging his stomach while dropping distilled water mixed with fresh blended Aloe Vera in his mouth worked to revive him. Each time he had a quick recovery, but we wondered just how much the experience weakened him. 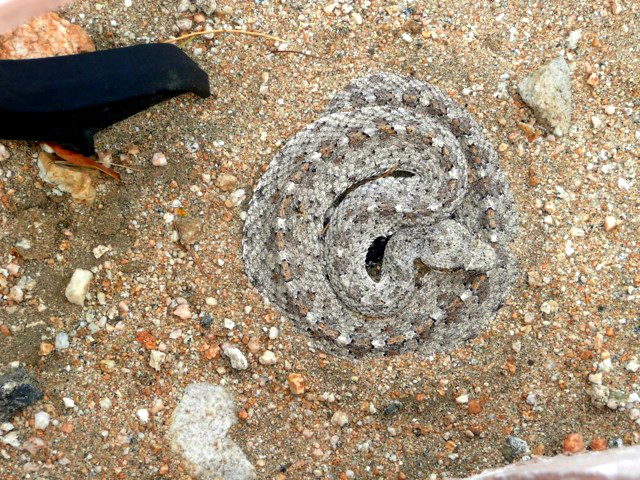 Once he came up lost. For a whole two days he was nowhere to be found. called on the neighbours on the Mesa. there are five houses only three are occupied all year around. No one had seen him for days. He would wander off on occasion over to the Closest neighbour to visit Adrian, the Doberman. They had a friendship that intensified into a serious affair with Adrian in heat. Our thoughts were they ran off together. But we had already call their bluff by getting them together. Adrian a good two feet taller than Mr. Bentley made is impossible to satisfy their intentions. So the next scenario was that he was stolen, then, the Coyotes finally got him.

At the beginning of the third day I went into the Garage to go through some Boxes. The Back story on this is that we recently moved. A majority of the unpacked Boxes are stored to the ceiling in the garage, ever so often I go in and unpack a few. This day, my back was feeling well, so to take my mind off Bent,  I started to unpack some boxes. There he was, happy to see me, shaken and weak. those three days with the average temperature being 105 he has been locked away, no food or water, took a lot out of him.

Good thing I had installed a evaporative cooler to keep the garage, now a Storage for my Published works on Paper, Paintings and Boxes from the Studio in Los Angeles, Tempered. We had already given him up for dead. Made our peace with his Spirit. Even burned a Candle and read and recited Psalm 91.

The next phase was to get him to a safe and secure place where he can be looked after with love. We found such a place with a neighbour on the same street we had live on for 35 years. Someone he knew and who loved him.  She agreed to adopt him before, but the deal fell through when she wanted to have him fixed. Didn’t want to interfer with his Personea. The complete Dog that is Mr. Bentley, survived for two years on Syncona, because his nature prevailed intact. This time, the option was more appealing, only to ensure his perlonged survival.